The West Bay Sanitary District is dedicated to protecting the public health and the environment by providing cost effective sanitary sewer service.

We are committed to providing our customers with wastewater disposal services utilizing the highest technical, environmental, and safety standards available; to providing the very best customer service; to ensuring the fiscal viability of our District by applying sound business principles and to ensuring the optimum operation of our infrastructure by employing professional maintenance and replacement practices.

The District is situated in the southeasterly portion of Rancho de las Pulgas, in what is now San Mateo County. In 1851, Dennis J. Oliver and his brother-in-law, D.C. McGlyn, had acquired about 1,700 acres of the rancho. Three years later, at a point just south of where Santa Cruz Avenue now enters El Camino Real, they erected a gate with an arch bearing the words “Menlo Park, August 1854.”

They had named their place in memory of “the most beautiful spot in the world”, Menlough on Lough Corrib, County Galway, Ireland. Situated as it is in one of the choicest parts of California, the area was a magnet for those few who had prospered in the “days of forty-nine” and in the Comstock of Nevada. Much of what is now the Sanitary District became the country estates of the Floods, Hopkins, Mills, Stanfords and Sharons, and of many others with smaller although still extensive holdings.

With the development of the country estates, there evolved a community to serve them and, as is ever the case coincident with the development of a new community a sewerage problem arose. Shortly after the turn of the century, a group of interested citizens decided that the installation of sanitary sewers was in order. Since neither Atherton nor Menlo Park was yet incorporated, the formation of a special district was indicated. In October 1902, a petition signed by 35 residents was presented to the Board of Supervisors of San Mateo County requesting that an election be called for voting on the formation of the sanitary district. 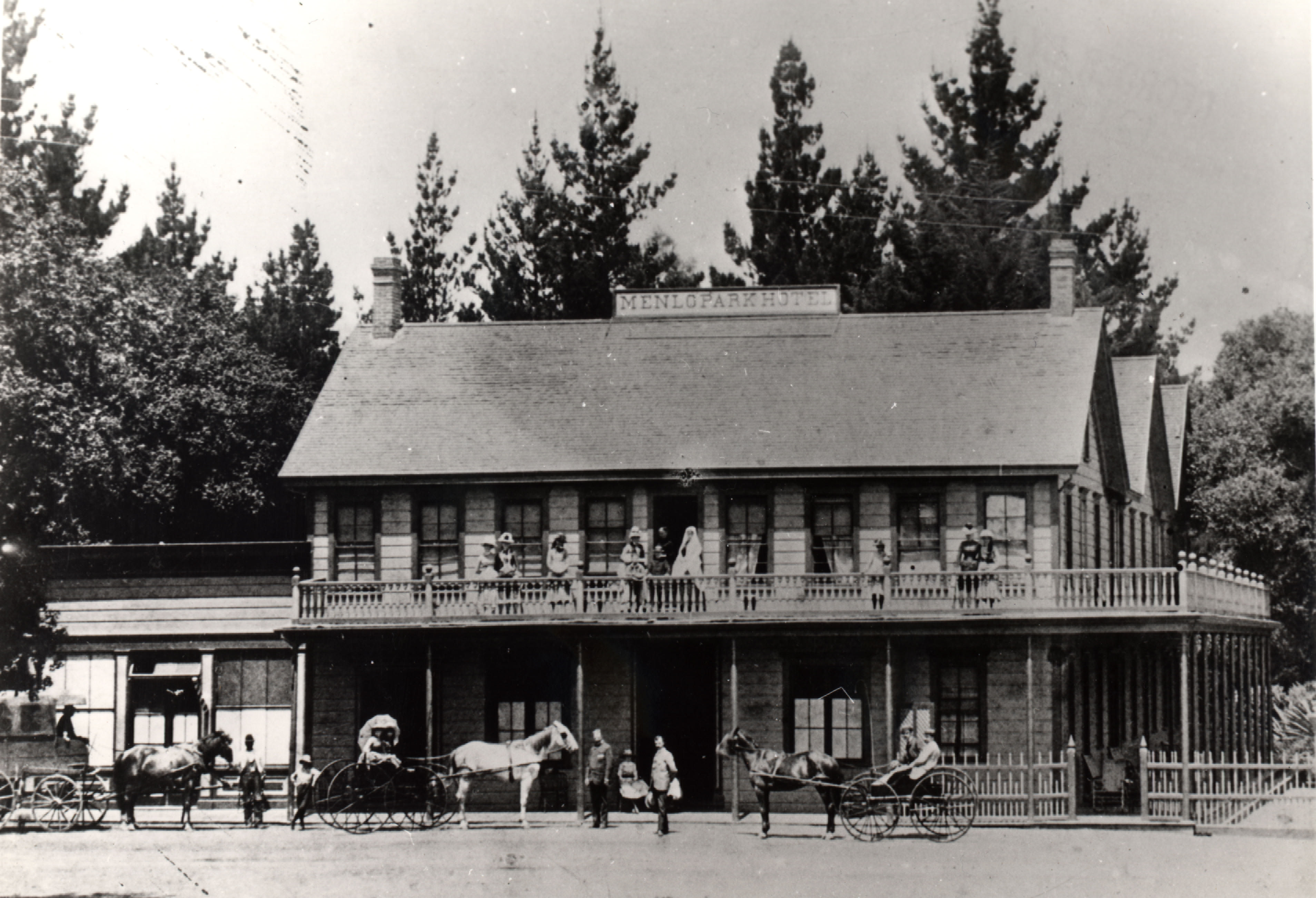 The election, which brought the district into being, was held at the Menlo Park Hotel on December 10, 1902. Senator C. N. Felton was selected as the first President of the District Board. One of the first acts of the District Board was to enact a series of ordinances covering a wide variety of subjects. In addition to assuming jurisdiction over sewerage and providing sanitary sewers, the district attempted to control certain functions that today are handled by federal, state, county and municipal agencies. These included the licensing of plumbers, domestic animal control, slaughtering of cattle, inspection of meat, fumigation of buildings and quarantining of infectious diseases. The early years of the district must have been most eventful and it is unfortunate that the records prior to 1906 do not exist. The minutes of the meeting for July 1, 1906 state, “As all the minutes of the former meetings were burned in the San Francisco fire of April 18, (following the earthquake) the reading of the minutes were dispensed with”. The Secretary during this time was Spencer Slade who owned a lumber mill in San Francisco. It is presumed, therefore, that it was his custom to keep the District’s records in his office. The Board and Staff remain committed to providing the best customer service possible.